Opinion Taking up the slack: when governments don’t act on climate change

The responsibility for reducing emissions flows from federal to state to local governments, as well as to individual cities. 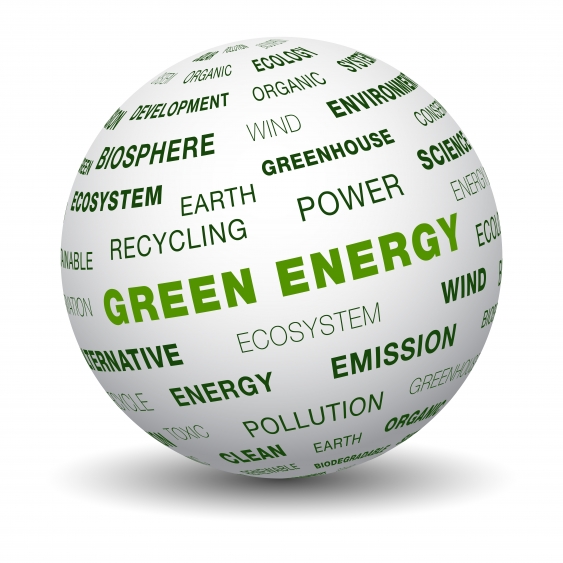 Every year the governments of the world meet to progress action on climate change. And every year, each and every government recommits to take some sort of action to prevent climate change. That governments should make these commitments and then implement them is beyond question.

But the results have been dismal. Most nations not only have commitments that are well below what is required, they are also failing miserably to implement even the minimal policies they have agreed to. A recent article in Nature noted that global emissions increased by 2% in 2018 despite record take up of renewable energy.

Australia is not much better. We have agreed to reduce our emissions by 26-28% by 2030 against a (generous) 2005 baseline. Even granting that this is our ‘fair share’ (and it is not), governments at the national level are simply not doing enough. A government report released in December 2018 estimated that Australia’s emissions in 2030 will only be 7% below 2005 levels.

But the climate won’t wait for the federal government. The risks of climate change are increasing and we require an effective response – someone needs to take up the slack. But who?

One response has come from a collection of cities and states that are trying to do what their federal governments refuse to do. The C40 coalition (90+ cities representing 650 million people) including New York, London and Sydney have agreed to reduce their emissions in line with the ambitious elements of the Paris Agreement.

These ‘sub national’ actors are also big emitters. In 2014, NSW emitted 130Mt of C02e – more than twice as much as Portugal. It also exports large quantities of coal through the world’s largest coal port at Newcastle.

Some might object that we can’t ask smaller cities or states to do what the federal government will not do. But this can’t be right. Just as we would be horrified if someone at a beach sees a drowning swimmer and refuses to rescue them, claiming ‘it’s the lifeguard’s job’, we should not accept state governments looking on as the climate worsens.

State governments and cities (where most Australians live) are under an obligation to take robust action on climate change because federal duties ‘devolve’ to them.

State and local governments taking this kind of unilateral action also increases the likelihood of others doing so. If Victoria introduces green energy policies, that makes it easier for NSW or Western Australia to do so because they will know what works and what doesn’t. The costs also decline as economies of scale kick in.

Cities taking unilateral action can also create new norms around climate change. With each city that adopts transport, housing or energy policies that make emission reduction central, it creates expectations on others to follow. Just as the establishment of one of the world’s first national parks, the Royal National Park in 1879, created norms about preserving nature, so being an early adopter of local climate-friendly policies will create norms. NSW also introduced one of the world’s first GHG emission reduction schemes in 2003.

It would undoubtedly be better if federal governments took action. But as the urgency around climate change increases, we should not wait for our federal laggards. So as local and state elections roll around, we should ask each layer of government whether its policies do take up the slack. We need more world firsts from our governments.

Jeremy Moss is Professor of Political Philosophy and Co-Director of the Practical Justice Initiative.