Australia's record on women's rights is poised to come under scrutiny, including its treatment of Indigenous women and girls, sexual harassment and violence against women. 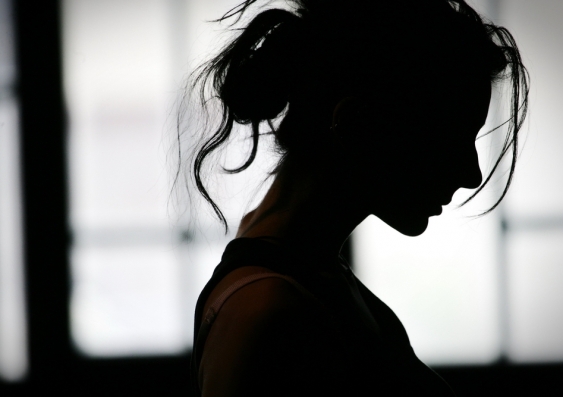 Every state party to CEDAW is required to submit a report every four years on how it is complying with its obligations under the convention. Australia was due to lodge its report in 2014, but only lodged it in December 2016, delaying the reporting cycle. The committee reviews these reports, then reports on the issues to which the government must respond.

Australia has a seat on the UN Human Rights Council. It was elected on a bid built on five pillars, including gender equality and Indigenous people’s rights.

However, we’re seeing little improvement on women’s rights and a concerning deterioration in some areas.

What is the review process?

CEDAW is an international treaty that promotes women’s rights and gender equality. As a party to CEDAW, Australia is obliged to promote and protect women’s rights, including equality before the law, freedom from discrimination, political participation, health, education and employment.

The committee is made up of 23 independent experts. It is responsible for monitoring how each state party is complying with its obligations. The committee also makes recommendations for how a state party can improve its compliance.

The committee is not limited to its list of issues. It will be informed by the report lodged by the Australian government and by civil society reports, which set out the human rights situation on the ground.

Kingsford Legal Centre will attend the review as part of a civil society delegation to brief the committee members on human rights violations faced by women and girls in Australia.

What are the key issues we expect the committee to raise?

The human rights framework in Australia

Australia remains the only Western democracy without a bill of rights or human rights act, and human rights have only limited protection in the Australian Constitution. CEDAW is not comprehensively enacted in Australian law. We expect the committee to again criticise Australia for not implementing CEDAW in law and not enacting a human rights act.

Aboriginal and Torres Strait Islander women and girls continue to face barriers to equality. We expect this to be a key focus for the committee. We anticipate the Australian government will be questioned on: 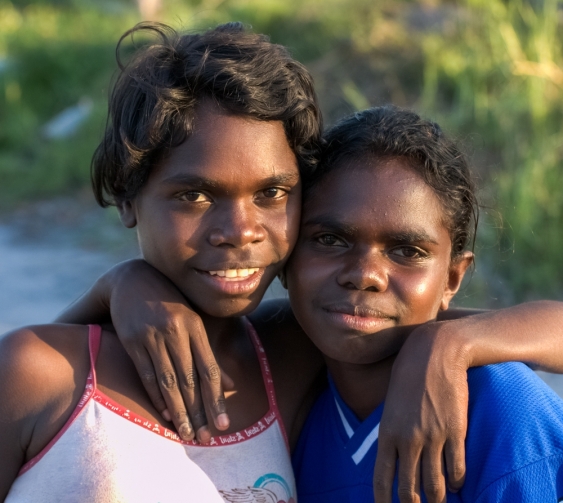 The committee is expected to question the government on the endemic nature of violence against women in Australia, and the disproportionate impact this has on Aboriginal and Torres Strait Islander women, women with disability (who are 40% more likely to experience domestic violence than women without a disability) and women from a culturally and linguistically diverse background. We’re also anticipating the committee will raise the gendered nature of elder abuse.

The UN has repeatedly criticised Australia’s treatment of refugee women and girls. This is likely to be a key focus of the committee. We expect it to challenge the Australian government on its mandatory immigration detention policy.

Other human rights concerns include widespread mental health problems experienced by women and girls in offshore detention, reports of sexual violence and child abuse of these detainees, insufficient access to health care, and denial of medical transfers from Nauru.

It will be interesting to see if Australia’s seat on the Human Rights Council has any impact on the government’s willingness to implement the committee’s recommendations and improve the human rights situation for women and girls at home. With the withdrawal of the United States from the council last week, Australia has the opportunity to step up and demonstrate leadership by taking a principled approach to implementing human rights.