UNSW war historian Peter Stanley joined Richard Glover on ABC local radio to commemorate the centenary of the start of World War I. 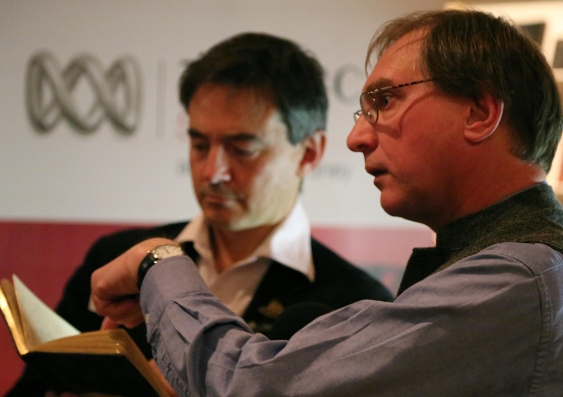 UNSW war historian Peter Stanley joined ABC local radio to co-host a special live broadcast from the NSW State Library to commemorate the centenary of the start of World War I.

More than 100 members of the public gathered in the library foyer to watch the show, hosted by ABC 702 Drive's Richard Glover, and to bring in World War I memorabilia for appraisal.

Stanley discussed the origins of WWI and Australia's first deployments under the British government. “Originally, it was believed that the war would be over by Christmas,” Stanley said.

The State Library is home to the ‘Life Interrupted: Personal Diaries from WWI’ exhibition of diaries written by Australian men and women who enlisted in WWI.

The program explored personal stories of current and former soldiers and included readings from some of the diaries as well songs from the battlefront.

Stanley was formerly the principal historian at the Australian War Memorial and has published 25 books in the field of Australian military history.

He is based at the Australian Centre for the Study of Armed Conflict and Society at UNSW Canberra.

UNSW Canberra military historians, including Stanley, also assisted with research for 'The World Wars,' a major television series produced by the History Channel.

The series was launched this week to coincide with centenary commemorations and can be seen on Mondays at 8.30pm until 8 September. 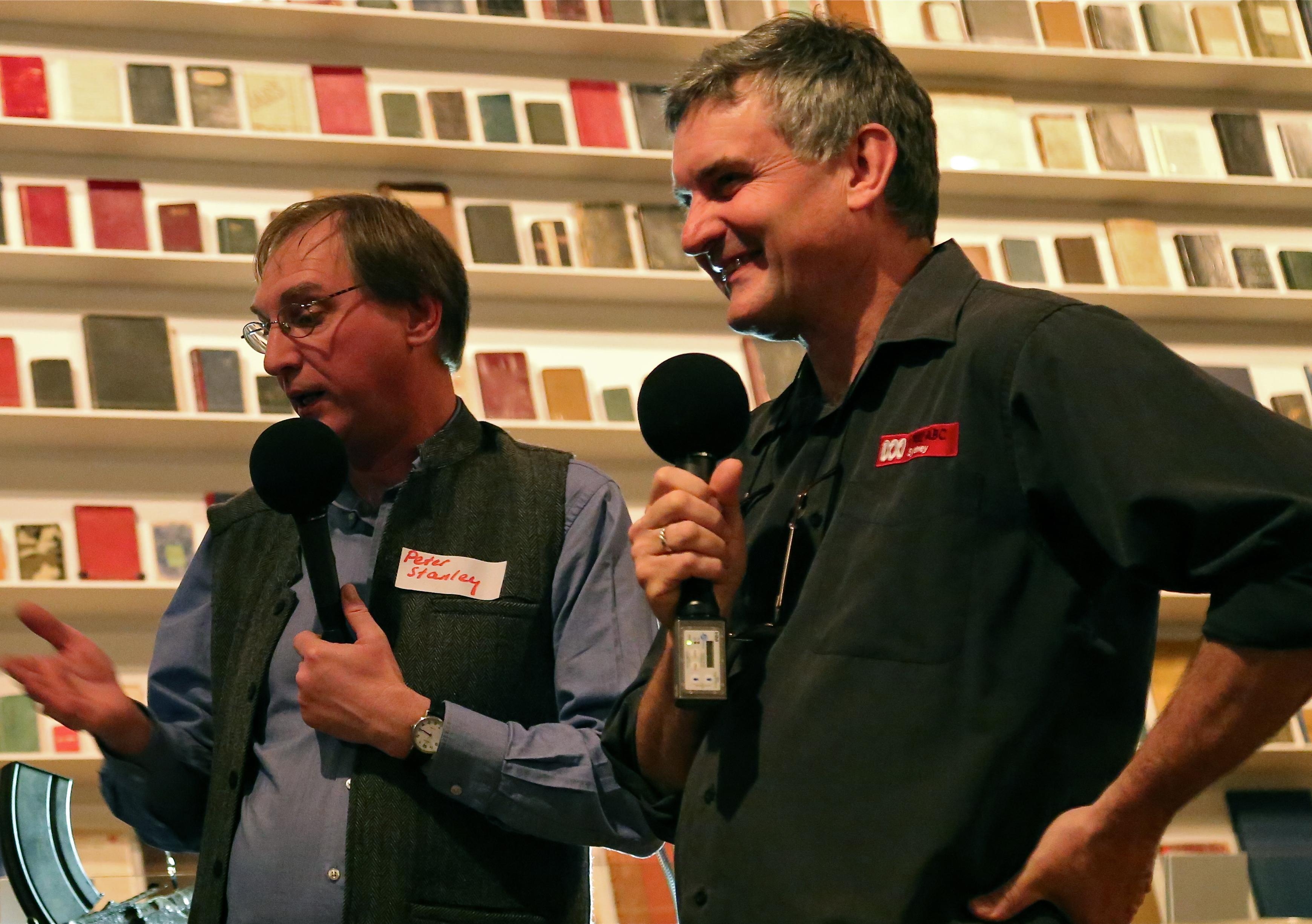 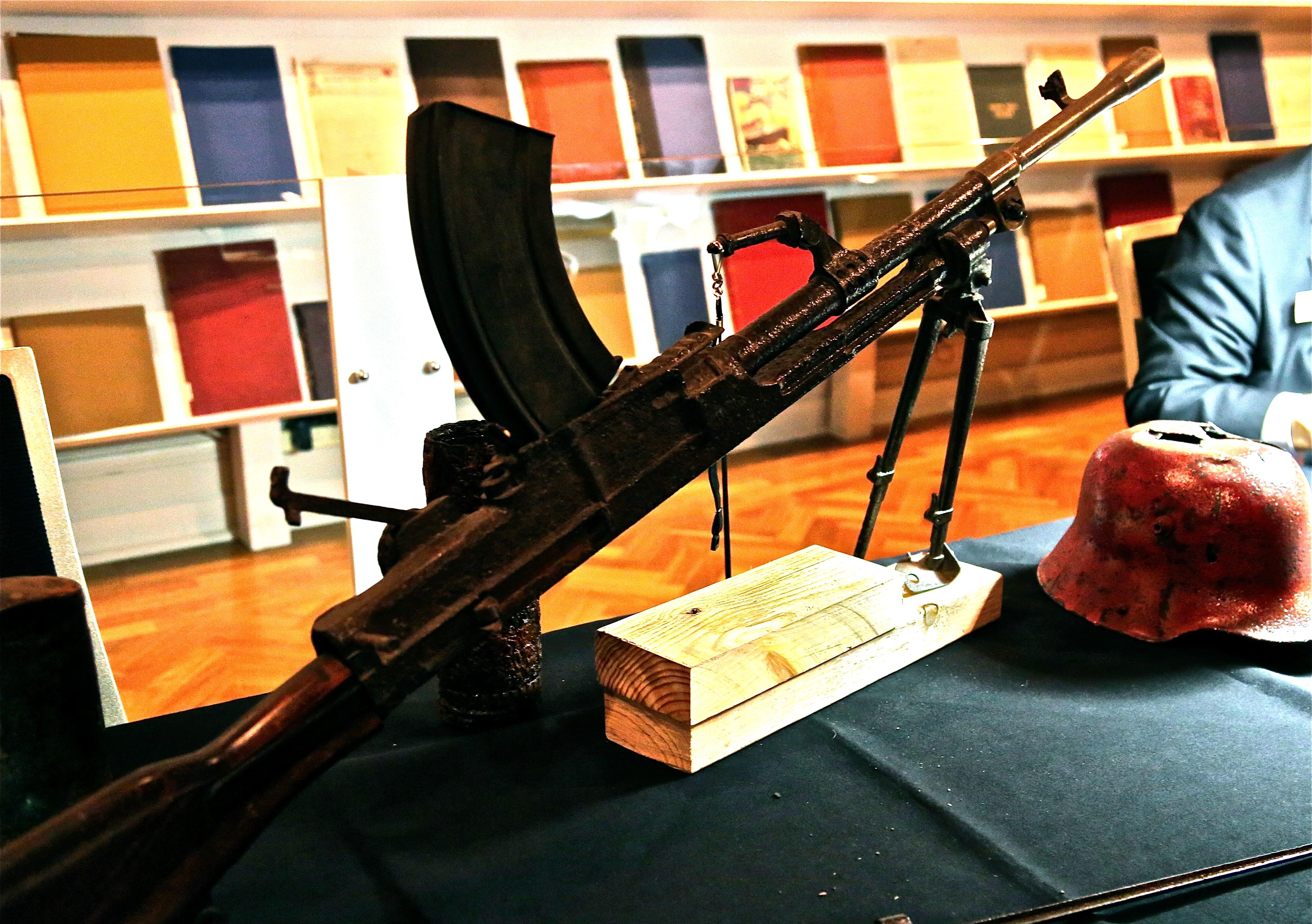 From coronavirus tests to open-source insulin, 'biohackers' are showing the power of DIY science