The first UNSWriting event of 2018 features Ceridwen Dovey discussing her acclaimed new novel In the Garden of Fugitives. 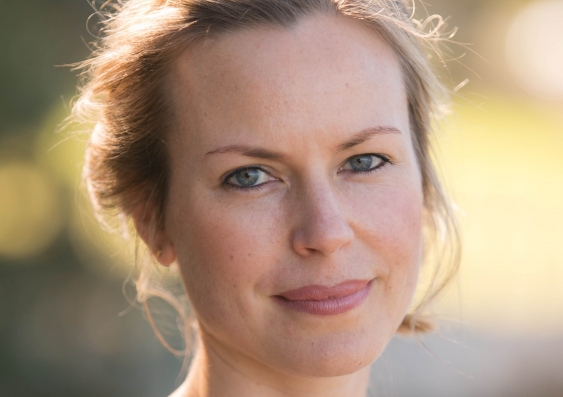 Ceridwen Dovey, author of the award-winning short story collection Only the Animals, will speak about her new novel In the Garden of Fugitives tonight in the first UNSWriting event of the year.

Dovey will be in conversation with journalist and UNSW alumna Michaela Kalowski.

Described as addictive and unsettling, In the Garden of Fugitives tells the story of Vita, a filmmaker whose career has stalled, and her former benefactor Royce. Facing death, Royce makes contact after 20 years and the pair enter into an intimate game of words, played according to shifting rules of engagement. The novel moves between the excavation sites of Pompeii and the streets of post-apartheid South Africa, the past being constantly re-evaluated. 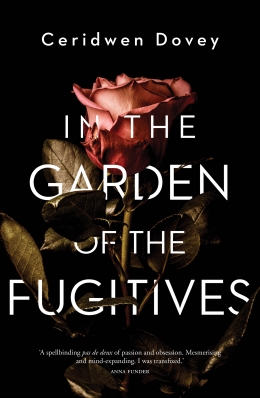 Zhang, a New York-based poet, writer and performer, will discuss her short story collection Sour Hearts with comedian, television presenter, journalist and actor Alex Lee on May 3 in a Sydney Writers’ Festival event. UNSW Arts & Social Sciences is again a partner of the festival and is presenting Thinking Globally, a series of discussions exploring what it means to be part of the global community.

Refugee writer Behrouz Boochani, whose book launch will be a highlight of this year’s series, is the inspiration behind the new creative project Live Crossings, an online open-access magazine of creative practice and live performance events supporting the work of refugee and Indigenous writers and performers.

Based in the School of the Arts and Media at UNSW and supported by UNSW Creative Practice Lab, Live Crossings will bring together established and emerging figures from a range of fields and community contexts to produce new creative work around the pressing social questions of sovereignty, migration, refugees, and cultural dislocation.

Live Crossings will invite guest editor-curators to envisage and compile work from a range of creative practitioners, working across different languages.

Professor Brigitta Olubas says Live Crossings was inspired by Boochani’s thoughts on the importance of literary expression. He wrote in 2017: “I publish a lot of stories in the newspapers and in the media about Manus, but people, really, they cannot understand our condition, not in journalistic language. Where we are is too hard. I think only in literary language can people understand our life and our condition.”

Olubas says the aim of Live Crossings is to support Indigenous and refugee creative writers and artists to produce new material that speaks to their communities and circumstances.

“We hope this will generate new voices and perspectives on the really pressing questions of sovereignty and dislocation, to help inform wider public debates and understanding of these issues,” she says.

“We are working to establish partnerships with community organisations working in related areas, to build networks of creative practitioners from Indigenous and refugee communities, and to help develop skills around creative production.

“The first workshops have been held in partnership with Third Space with refugee writers, who’ve been working with community cultural development worker Dr Paula Abood. We’re working on securing funding so that this work can be developed through 2018 and are planning to launch our first issue late in 2018.”

What: UNSWriting presents Ceridwen Dovey in conversation with Michaela Kalowski