Urban planning needs to address key barriers to downsizing, with fewer than one in 10 older people currently moving to smaller homes. 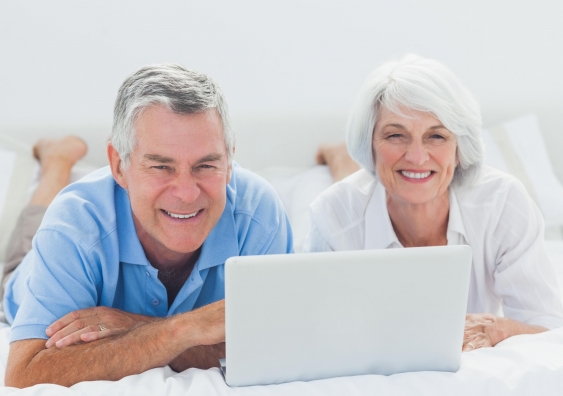 Urban planning needs to address key barriers to downsizing, with fewer than one in 10 older people currently moving to smaller homes.

Of those 9 per cent of downsizers who are 50 years or older, most do so for lifestyle reasons, according to UNSW-led research.

“We know that a significant majority of older Australians live in detached suburban dwellings which policy makers view as under-utilised,” says Professor Catherine Bridge from the Faculty of Built Environment (FBE).

“Much of our urban policy is premised on the assumption that an ageing population will need smaller dwellings, but we’re finding that’s not what’s happening in reality,” says Professor Bridge, who is part of FBE’s City Futures Research Centre.

Now it’s been revealed that those who do downsize are more likely to be older, single females, of lower income and resident for fewer years in their current dwelling.

“Downsizers mostly want a lifestyle change and they are often unable to maintain the house or garden anymore,” Professor Bridge says.

She says they more commonly move into retirement-village accommodation (21 percent) than other people over 50 who moved in the same timeframe.

“This group also generally wants a more accessible home on one level, a small, manageable garden, good neighbours and they want to move to an area they have a history and emotional attachment to,” she says.

The new research also finds the key barriers to downsizing are dwelling and locational availability, financial disincentives and the psychological and practical challenges of moving.

To combat this, the report recommends improving information and support services to assist in the moving process, removing financial disincentives and fostering innovation in the housing industry.

“If some of our policy strategies are implemented, we could see a shift in the housing market, potentially releasing some of these homes to younger families,” says Professor Bridge.

The research was funded by the Australian Housing and Urban Research Institute.

The other authors of the paper are FBE’s Professor Bruce Judd, Drs Edgar Liu and Hazel Easthope.