Three UNSW students are gaining behind-the-scenes experience at the Sydney Writers’ Festival as interns after surviving a competitive selection process. 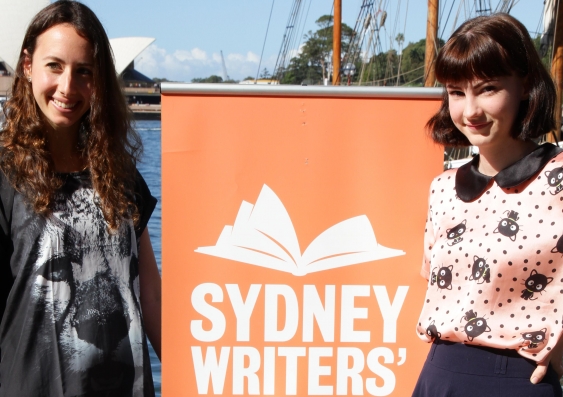 This is the first year the internships have been offered over a 10-week period, “so that interns could be involved in the planning phase right from the get-go,” said SWF Volunteer Coordinator, Misty McPhail.

“It’s important for interns to learn all the systems, attend all the meetings and to be part of the weekly goings-on in the build up to the Festival, rather than just being plunged in at the deep end,” she said.

Journalism student and SWF marketing intern, Katie Rorison, was inspired to apply for the internship after volunteering at last year’s Festival.

“I’m a massive reader and writer and I was really interested in being part of the lead up to the Festival to see how such a huge event is organised.”

PR and Advertising student and front-of-house intern, Greta Kay, said the length of the internship had given her the time to fully understand her role.

“I’ll be coordinating volunteers across Sydney at all the SWF venues so the weeks leading up to the Festival have been really helpful in terms of building my confidence.”

Canadian-born Yvonne Sewankambo is a postgrad PR and Advertising student who was raised in Uganda. After studying Statistics at the University of Wisconsin she decided she wanted a more creative career. As a development intern Yvonne says she is responsible for “keeping the sponsors happy”.

“I wasn’t familiar with the Festival at all after only arriving in Sydney this year, but it looked amazing,” she said. “My internship has definitely taught me how to work under pressure and multi-task.”

Faculty of Built Environment (FBE) students are also taking part in the SWF by exhibiting thirteen sculptural and architectural works at various festival venues including Walsh Bay and the NSW Writers’ Centre.

Tutor of the Graduate Research Studio course, Robert Barnstone, said all of the works, which were created in the UNSW Design Laboratory, were required to incorporate text .

“Once you present a work that involves literature it immediately creates a story and the imaginative process begins,” he said.

FBE student, Katherine McCourt created a sculptural work of suspended plaster pages that appear to be blowing in the wind. The words of Despair, a poem by Australian poet, Ada Cambridge, have been laser cut into the plaster.

“Cambridge captures the fragility of life, likening it to ‘wind blown sparks’, a notion which became a key element to my design. The fragile, shell forms arch towards the viewer, appearing stretched or blown,” said Katherine.

UNSW Arts and Social Sciences has been a major partner of the Sydney Writers’ Festival for the past three years, and was the first university to partner with the literary event in 2010.

Numerous UNSW academics are taking part in the SWF as panellists or speakers.

Two Festival events will be hosted on campus next week at the Io Myers Studio.  Award-winning investigative journalist Jeremy Scahill will discuss his book Dirty Wars: The World is a Battlefield in conversation with Australian journalist Chris Masters and Irish novelist Eimear McBride will discuss her debut novel A Girl is a Half-Formed Thing in conversation with UNSW Professor of Irish Studies Rónán McDonald. More information here 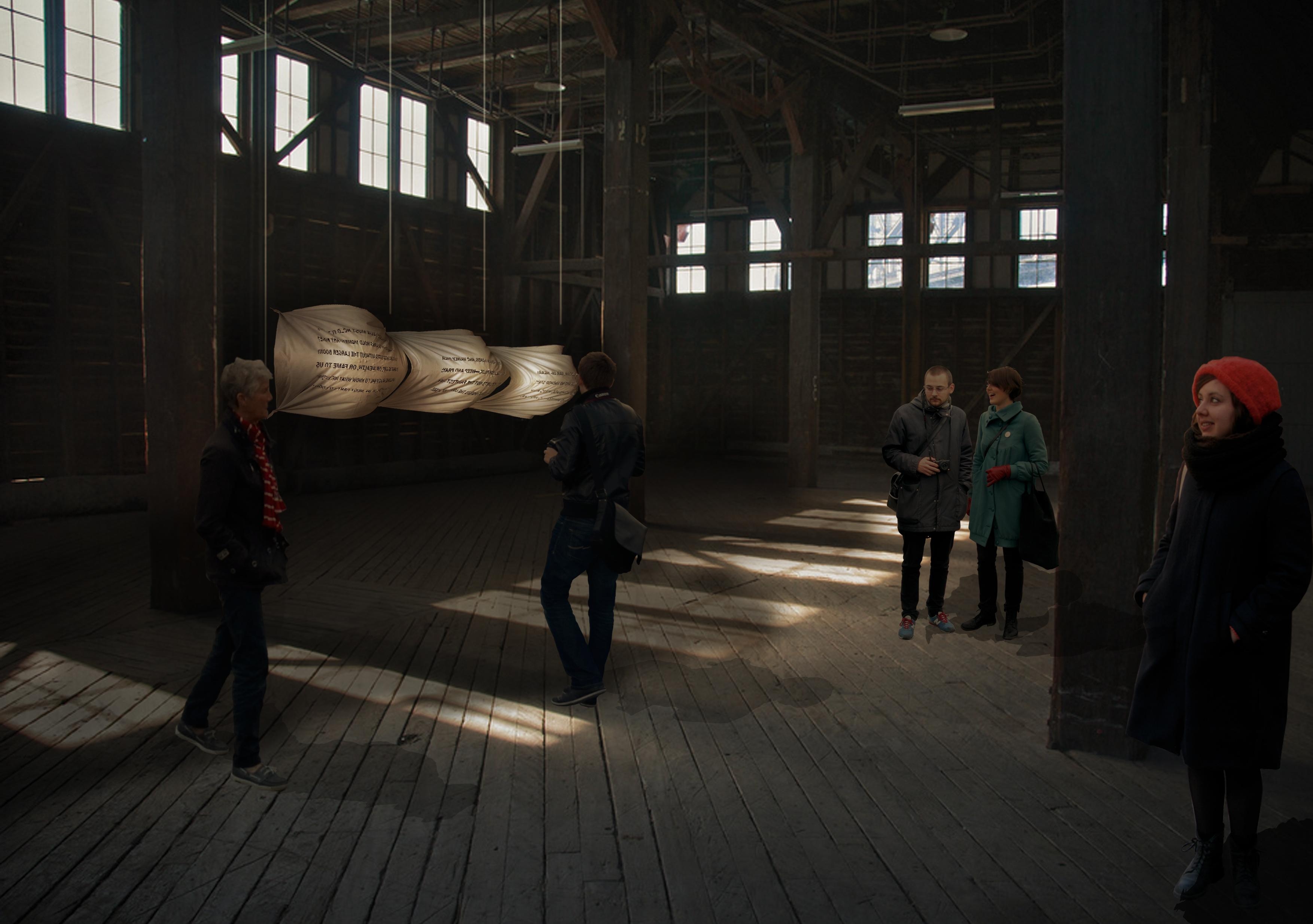