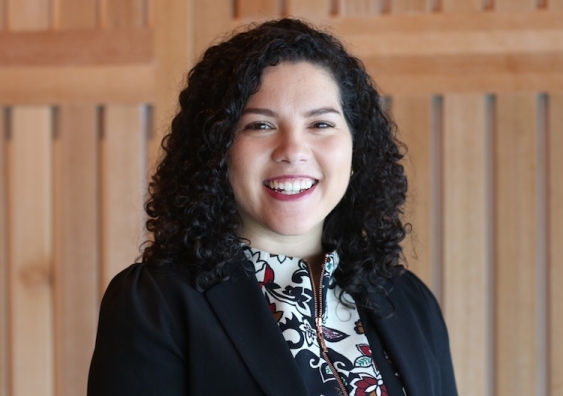 The 2017 John Monash Scholar, who completed her double degree at UNSW in 2013, will travel to the US next September to undertake a two-year Master of Public Policy.

Styer will investigate effective policy interventions and community engagement strategies, with a focus on ways that governments can build strong relationships with minority communities and improve social cohesion.

She says it is an interesting time to be visiting the US from a race relations perspective with the Black Lives Matter campaign, the North Dakota Access Pipeline Protests and President-elect Donald Trump’s rhetoric about Muslims and undocumented Hispanic migrants.

“I think the United States has a more open discourse on race relations than Australia. It’s more in the public eye … and for better or for worse, there are communities in the US that that are willing to come out and talk about challenges they are facing, and confront the government,” she says.

“I want to improve our multicultural policy in Australia, but also figure out how we can make other parts of our policies more diverse.”

I’m concerned that in Australia we’re moving away from valuing multiculturalism and diversity, and becoming more fractured.

One goal is to ensure Australia remains a peaceful society that values multiculturalism, and works to create a welcoming environment for minorities, migrants and refugees, where they feel they can “bring their real life experiences to bear on government decision-making”.

“I’m concerned that in Australia we’re moving away from valuing multiculturalism and diversity, and becoming more fractured. I think it’s particularly the case in Sydney, where people from different minority communities are separated based on geography and socio-economic status, because it’s such a big sprawling city.”

Styer, who sits on the Multicultural NSW Regional Advisory Council for South West Sydney, says all of Sydney can benefit from the “vibrancy and dynamism” of diverse communities.

“I came from a country where racial segregation and discrimination was systemically implemented by the government. I witnessed firsthand and lived the legacy of some of those [apartheid] policies. It was a divided country.”

Her passion for multiculturalism stems from personal experience.  A member of the Cape Malay ethnic minority group in South Africa, she migrated to Australia with her family in 1999. Styer is acutely aware of how race can determine your position in society, and how race relations can challenge governments and have an enduring legacy when mishandled. 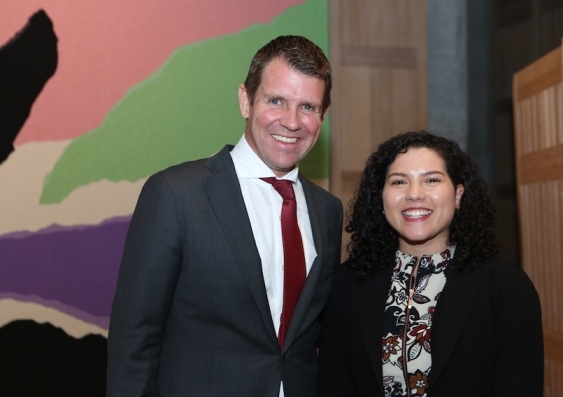 Styer, who has been a public servant for four years and currently works in the NSW Department of Premier and Cabinet, says she has been on the receiving end of racist comments like "go back to where you came from" and other misconceptions about her heritage since arriving in Australia 17 years ago.

“These comments can hurt,” she says. “But for me, they have always been against the backdrop of me feeling quite confident of my place in Australian society. I have always felt like I belonged, and had a way to better myself, to demonstrate my worth and to make meaningful contributions.”

Many such contributions were made at UNSW: “I really loved UNSW,” she says. “There were so many ways to get involved and to contribute. I was a student ambassador from 2008 onwards … and I was a volunteer with the O-week yellow shirts program – it allowed me to learn more about the history of the university, to explore its campus, and to share that knowledge with new students.

“It fit in with my broader concern for making people feel very welcome, I suppose, and to help benefit the community.”

Styer says she was thrilled, shocked and somewhat overwhelmed to learn she was a John Monash Scholar. With more time to reflect, she says she feels very privileged that a foundation that “invests in the future leaders of Australia” believed in her vision.

Styer will be formally awarded her scholarship by Governor General Sir Peter Cosgrove at a ceremony in Melbourne in March.

In remembering Anzac Day, what do we forget?