UNSW sweeps up at Snow Unigames 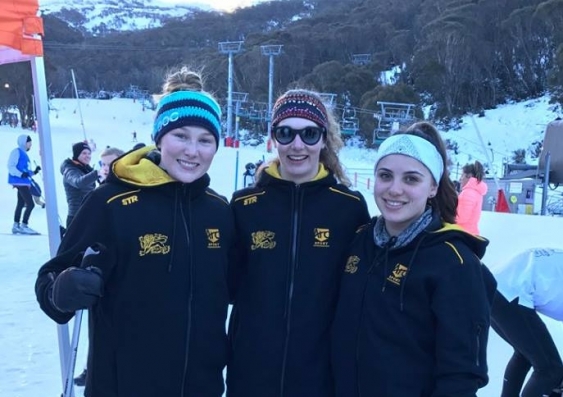 UNSW has successfully defended the national university champions title at the 2017 Snow Unigames, maintaining its hold on the titles of overall female champion, overall male champion, and cross-country champion.

Thredbo put on a show in what was a tightly contested affair, as the best university skiers and snowboarders took to the mountain for the four-and-a-half-day event.

The increasing popularity of snow events saw more than 380 student-athletes from New South Wales, Victoria, the Australian Capital Territory and – for the first time – Queensland, take to the mountain.

Ben Lexcen Sports Scholarships support students with an outstanding ability in sport. The aim is to enable scholars to continue to excel at their sport while also assisting their academic endeavours. Applications for Ben Lexcen Scholarships in 2018 close on 30 September.

Read more about the 2017 Snow Unigames on the Australian University Sport website.