Air traffic controllers are helping UNSW researchers build intelligent systems that complement the human brain and reduce errors in some of our most challenging work environments. 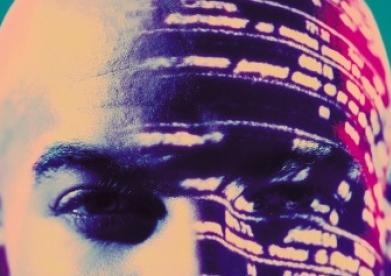 In an air traffic control tower in France, a man watches electronic blips move across a screen, each dot representing a plane in flight. His job: to safely guide the planes across the crowded airspace to their destination.

It’s work where a single lapse in concentration, a minor miscalculation or moment of misjudgement, could result in the deaths of hundreds of people.

But what if the controllers could super-charge their thinking by merging their brain with a machine that looks after, in real time, every calculation, forecast and analytical problem they face?

Their brain’s “bandwidth” would then be freed up to look at the things that humans excel at – spatial awareness, holistic judgement, strategising and understanding human nature. The air traffic controllers at the Eurocontrol Experimental Centre in Bretigny, France, have been participating in UNSW-led research that could lead to that outcome.

The controllers were put through their paces in a simulated environment with multiple sensors attached to and around their scalps to monitor brain activity during typical air traffic control challenges. The research was led by Hussein Abbass, professor of information technology at UNSW Canberra.

“Throughout my career I have been motivated to build an intelligent system that seamlessly blends with the human being,” Abbass explains.

“Usually when people think of such a coming together, the machine is one component and the human is another. My specialisation is artificial intelligence so I want to see the two morphing into one. It is about what I call Cognitive-Cyber Symbiosis, or ‘CoCyS’ (pronounced ‘cookies’).”

Far-fetched? In fact CoCyS is far closer to reality than you might think, Abbass says. In certain industries such as education and training he and his team are ready to roll out systems that will work in unison with professionals to make them more effective and efficient.

Researchers at UNSW Canberra are now analysing the masses of data gleaned about aircraft movements, distance, altitude, speed and weather effects and then combining them with data from the human controllers, all with the objective of discovering how machines might complement the human brain to create better outcomes and a safer environment. A paper detailing the study is published in theJournal of Air Traffic Control.

Read the full story in Uniken. 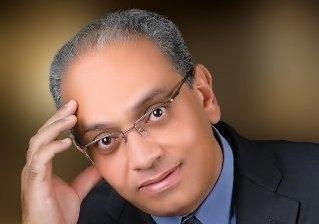