If you can look beyond the harsh exterior of brutalist architecture, you may find there is a little bit of beauty in buildings made of concrete. 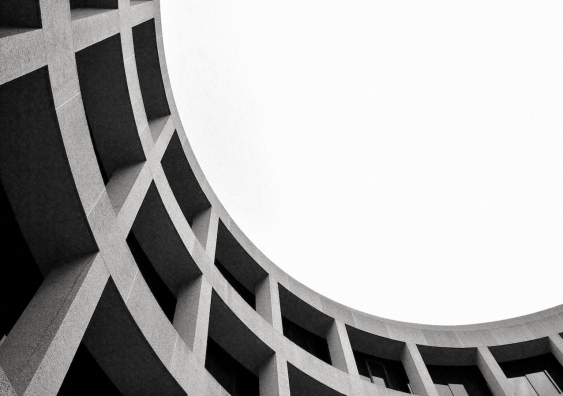 Of all the buildings in any city around the world, you can’t miss the ones made out of exposed concrete. The intentional use of such a raw building material to create angular geometric structures with a monochrome colour palette simply stands out. But it also leads many to dismiss the buildings as a style that is cold, ugly and brutal.

But Dr Paola Favaro, UNSW Built Environment, says concrete buildings aren’t the monster we think they are. She says there is much to love about buildings labelled ‘brutalist’, including their aesthetics.

“It’s not a case that a concrete building is always ugly, and if you look closer, you will see there are some very beautiful buildings designed in concrete,” she says.

“If the architect can express the building well and it works within the context of other buildings in the same area, it can really add something to the urban fabric.”

Dr Favaro says the brutalist label is often used to oversimplify concrete buildings. We often unfairly group all concrete structures with the worst examples of brutalist architecture, she says.

“Some have good composition, good sense of materiality, good logic and proportion...so to call every example of exposed concrete architecture ‘brutalist’ is a mistake.

“Also, thinking purely about brutalism as a style is very simplistic,” she says. “I prefer to think about the quality of concrete as a material with infinite possibilities.” 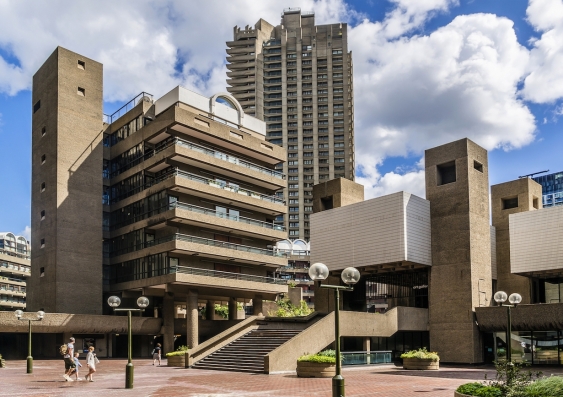 Famed architectural historian Peter Collins referred to concrete as ‘the stone of our time’ – giving architects and engineers licence to design buildings suitable for a modern city. Photo: Kiev.Victor / Shutterstock.com.

Concrete is often criticised as a material lacking the warmth of the stone, or the slickness of steel. But while it does lack certain characteristics, it does have some unique qualities in its own right.

As a fluid that later solidifies, concrete is an extremely flexible and malleable material that can be adapted at any stage of architectural construction to create unique forms. In fact, we owe one of our most iconic buildings, the Sydney Opera House, to concrete.

According to Dr Favaro, Utzon’s Opera House is proof of the possibilities of concrete beyond simply ‘holding things up’. It opened up a new range of sculptural expression.

“Suddenly, rich, plastic, spatial organisations with curved textured walls and ribs – unimaginable before this time – were visible to professionals and the general public alike,” she says. 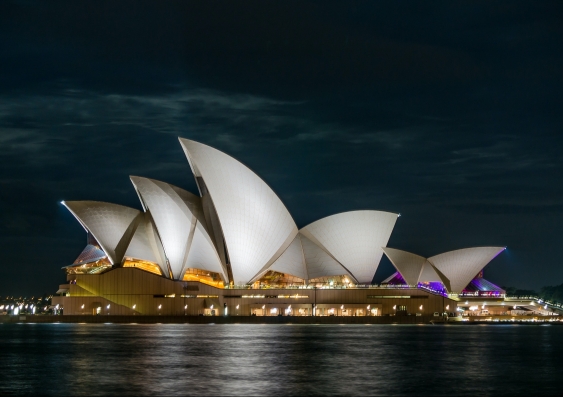 The Sydney Opera is a testimony to the use of raw concrete. Photo: Unsplash.

Many public and commercial buildings – including universities, schools, hospitals and other government buildings – also use concrete as the primary material. According to Dr Favaro, concrete is the material of choice as a statement of strength in the permanence of public institutions.

“They have a very enduring presence,” Dr Favaro says. “Concrete itself gives institutions a gravitas, solidity and presence.”

“You can appreciate the nuances of the light and the shadow on the façade, and it emphasises the other particularities of the building,” she says.

While the redevelopment of brutalist buildings is on the political agenda, many architects and local communities are pushing to preserve concrete buildings. Many, such as the Sirius Building in Sydney, have become cultural icons, which, Dr Favaro says, we need to protect.

“They will often get labelled ‘brutalist’ as a reason for why they need to be demolished,” she says. “But to demolish a building with such architectural heritage is not to care for the history of the built environment and is not sustainable.”

The renovation of existing concrete buildings rather than demolition would be a more sustainable solution. By keeping much of the existing structure, it would help to preserve the history of the buildings, she says.

According to Dr Favaro, a developer with enough credibility and sensibility would be able to maintain not only the existing structure and construction system, but the building’s expressive rough concrete exterior, its aesthetic and texture quality, and possibly adapt it to a new life. 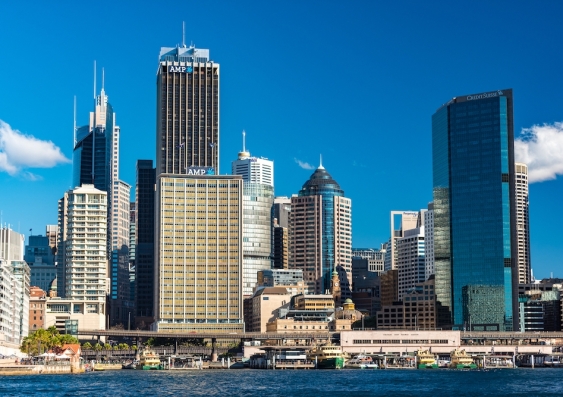 The Circular Quay skyline with AMP tower before reconstruction. The redevelopment will maintain the concrete core structure and incorporate it into a new forward-looking exterior. Photo: Olga Kashubin / Shutterstock.com.

Dr Favaro says we should reconsider the value of concrete buildings. The way we treat buildings labelled ‘brutalist’ today will shape the richness of our architectural history.

“We need to appreciate that these buildings have aesthetic qualities which will continue to tell stories about a particular time and place in history,” she says.

“We have to reconsider concrete and its legacy and rely on the collaboration of architects, engineers and the construction industry to find new expressive, structural and sustainable uses of this versatile material in the future of our cities.”