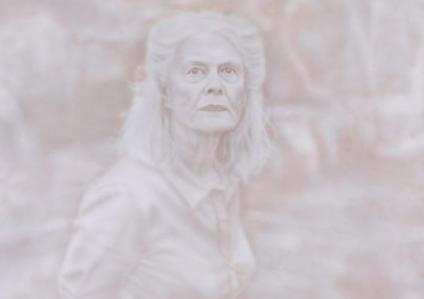 UNSW Art & Design student Fiona Lowry has won the 2014 Archibald Prize for her haunting, airbrush portrait of the architect and accountant Penelope Seidler.

The Sydney artist – who is undertaking a Master of Fine Arts at UNSW – says she met Seidler about six years ago and was immediately struck by her “beauty” and “presence”. Lowry spent some time with Seidler at the iconic Killara house she designed with her late husband, Harry Seidler and says a particular moment of contemplation inspired the final portrait.

“[Penelope and I] spent some time in the bush at the back of the property looking at the waterfall. At one point, Penelope looked back at the house towering over us and reflected that it has been some time since she had seen it from this angle.

“It is important to me when I am making a work that I take the subject to a place that has memory and history attached to it because I am interested in exploring the subject’s interaction with that landscape,” Lowry said.

Ms Lowry was a favourite for this year’s $75,000 Archibald Prize. Guido Belgiorno-Nettis, the president of the Art Gallery of NSW’s board of trustees, made positive comments about the portrait when the finalists were announced, describing the painting as “very intense”. He said he knew Ms Seidler well and could see her “steeliness” in the painting.

This is the third time Lowry has entered the Archibald. Last year, she was a finalist for both the Wynne and Sulman Prizes and her Archibald portrait of artist Shaun Gladwell was highly commended. She was also one of this year’s Sulman finalists.

Dean of Arts & Design at UNSW Professor Ross Harley congratulated the artist on her win.

"Using her distinctive airbrush technique Fiona Lowry has created an evocative and sensitive painting that captures the ever thoughtful Penelope Seidler – truly one of Australia’s cultural and philanthropic luminaries.

"The UNSW Art & Design community is tremendously proud of Fiona’s achievements. As a current research student she joins a select group of artists that have won this celebrated prize," Harley said.

Fiona Lowry was born in Sydney in 1974 and is also a past winner of the Doug Moran National Portrait Prize.

The Archibald, Wynne and Sulman finalists are on exhibition at the Art Gallery of NSW until 28 September. 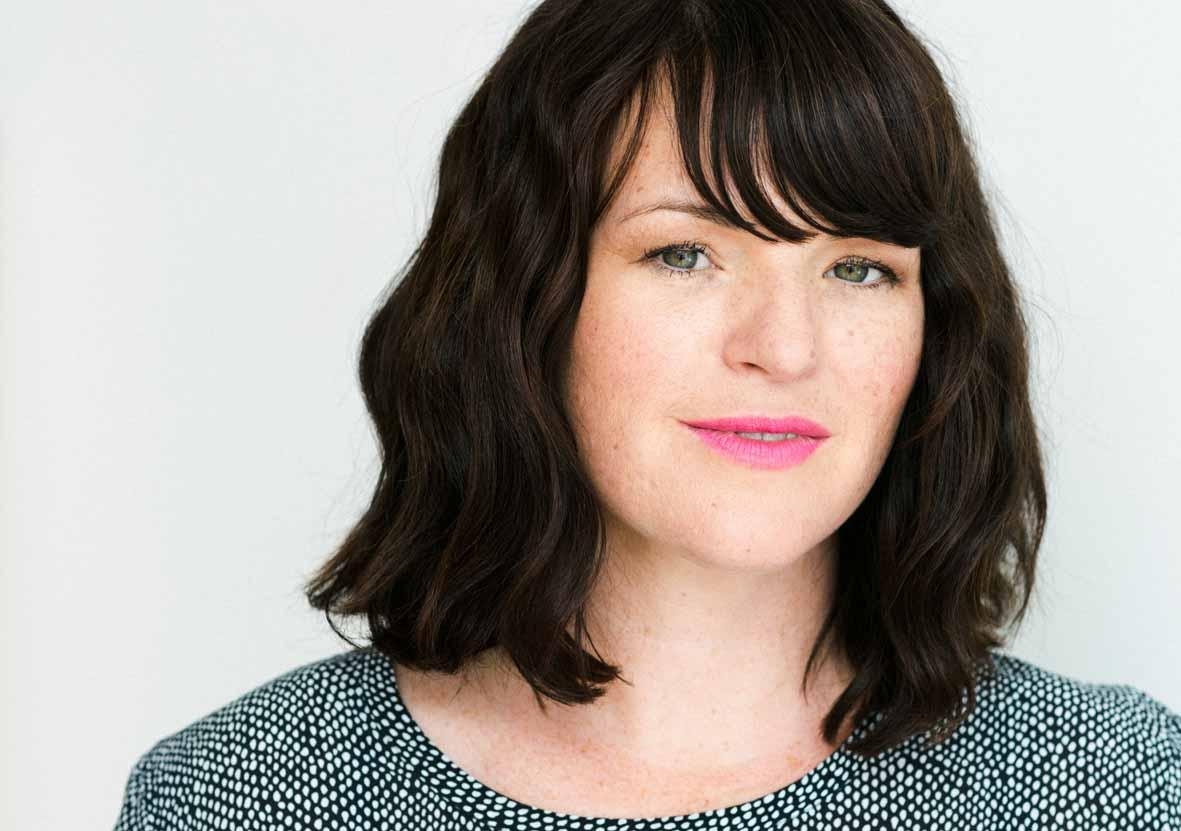