Australians are being left in the lurch with a higher cost of goods at the checkout after the failed privatisation of Australia’s major container ports increased supply chain costs, says a UNSW Business School expert. 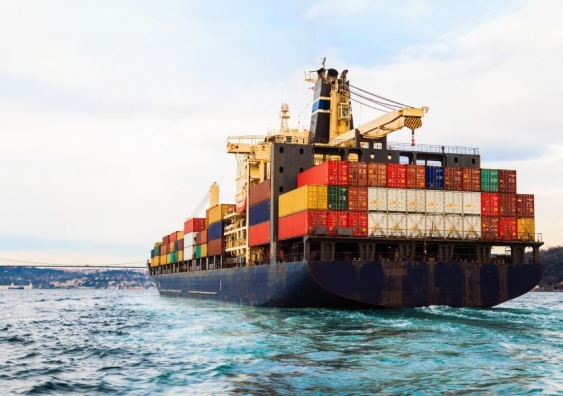 The privatisation of Australia’s major container ports and cartel-like behaviour from shipping lines is putting significant pressure on supply chain costs, which are being passed on to consumers. Photo: Getty

The privatisation of Australia’s major container ports, as well as failed competition measures and cartel-like behaviour from major shipping lines, are putting significant pressure on supply chains – all of which are being passed onto the Australian public.

New research from UNSW Business School has found that the privatisation of port authorities, the organisations responsible for running container ports, has failed to achieve the originally stated objectives, including improved cost-efficiencies, stronger competition and better return on investment for the Australian taxpayer.

How did we get here? Privatisation, pricing and port leasing

In the 1980s, successive Australian governments began to pursue the widescale privatisation of publicly held assets.

While these ports are technically owned by the Australian government, a long-term lease of up to 99 years is virtually selling publicly held assets.

This has always been a controversial policy among economists since port authorities are understood to be a natural monopoly.

Dr Greig Taylor, a lecturer in the School of Management and Governance at UNSW Business School, says these leases were often priced well above or below market estimates.

Both overpricing and underpricing are major issues. Where the leases have been over-priced, this has led to escalating rental costs for the companies contracted to load and unload ships (also known as stevedores), as private investors holding the leases seek a return on their initial investment.

Stevedoring companies pass on these higher costs through additional charges on goods passing through container terminals, which are passed down the supply chain to Australian shoppers, explains Dr Taylor.

However, when leases were sold off under-priced, privatised port authorities reap excessive profits from the arrangement. Dr Taylor said these lease deals prove to be very poor value for the Australian taxpayer and state governments.

The profits gained from investments into Australian ports are then – at least partially – sent offshore to other countries and overseas companies.

Their study, which consisted of interviews with a variety of port stakeholders as well as a content analysis of 20 years of government, Australian Competition and Consumer Commission (ACCC) and other reports, says privatisation and failed competition measures have added significant cost inefficiencies to the landside supply chain and, ultimately, increased costs for consumers.

The study (soon to be published) also finds the most efficient container port in Australia is Fremantle – the only one whose port authority remains in public hands. However, this can be partially attributed to the port's lower volumes compared to some of its counterparts. 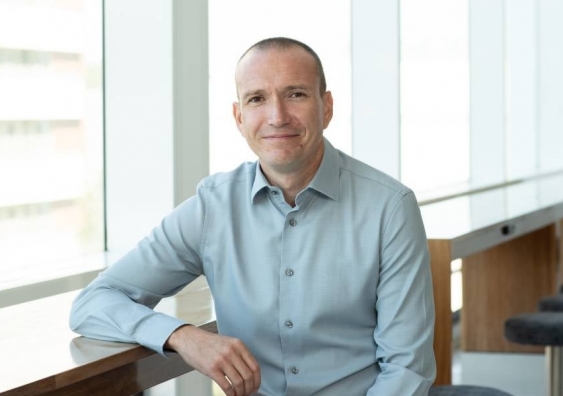 Crane rates – the established rate of productivity by which shipping containers are loaded on and off ships – have not risen since ports have been privatised, says Dr Taylor. This is a finding that is backed up by ACCC data.

“Labour productivity at Australia’s container ports has risen significantly, while cost per box has fallen for shipping companies, but the crane rate has remained relatively constant, despite capital investment in automated equipment and systems,” explains Dr Taylor.

The faster the crane rate, the more efficient a port is, particularly from a quayside customer (shipping lines’) perspective.

Most comparative measures of port efficiency (such as World Bank surveys) emphasise the crane rate as the dominant variable, but this underplays the importance of other measures of productivity (such as cost per box and labour productivity) and the efficiency of landside operations (for example, how long it takes a terminal operator to load/unload a container and release the truck).

In terms of benefits for Australians, a more productive port, in theory, means cost and time efficiency gains, which in turn (again theoretically) means lower costs for consumers.

In addition, the research study finds the ‘third stevedore’ policy – a policy encouraged by the ACCC to encourage intra-port competition by having three stevedore companies operating in each port – has also been unsuccessful. Three of the five major container ports have failed to deliver competition-driven efficiency gains.

In fact, Dr Taylor says stevedore companies have contributed to the overall rising levels of cost inefficiency in the supply chain. This is because they have introduced, and then exponentially escalated, “terminal access” or “infrastructure” fees to unreasonable levels.

For example, since stevedoring company Patrick introduced a ‘terminal infrastructure levy’ at the Port of Brisbane in 2010, this has ballooned by more than 2000 per cent from $4.95 to $110 per container.

In total, stevedoring companies generated $256.4 million in revenue from infrastructure and/or access charges in the year to June 2020 (a 51 per cent increase on the previous year).

However, stevedoring companies say they have been impacted by higher rents imposed by privatised port authorities and pressure from quayside customers such as international shipping lines.

Shipping lines’ market power can be used to force down prices charged by stevedores to handle containers, and this is a major issue that has been highlighted by the Maritime Union of Australia (MUA).

There are five big shipping companies that the MUA claims are essentially acting as cartels and deliberately manufacturing pressure on supply chains around the world through shipping delays to maximise their profits.

In fact, the MUA has suggested regulators be given powers to investigate and gather evidence on the cartel behaviour of international shipping lines and share intelligence on shipping line cartel or anti-trust behaviour with regulators in the US, Canada, New Zealand and Britain. 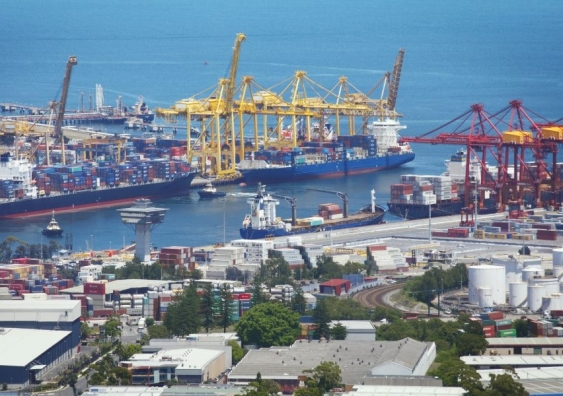 The Productivity Commission (a federal government body that reviews and advises on microeconomic policy, regulation and other social and environmental issues) recently handed down its initial review of Australia’s maritime logistics system: Lifting productivity at Australia's container ports: between water, wharf and warehouse.

Dr Taylor and Dr McDonald have provided a submission to the Productivity Commission in addition to feedback on the draft. These submissions drew on key points from their research study, which noted the way the government and associated bodies measure productivity itself is “one-dimensional and flawed”.

“There is very limited criticism of the poor policy choices surrounding the introduction of the third stevedore and privatisation of port authorities at some ports,” writes Taylor in his feedback on the Productivity Commission’s draft report.

He also highlighted the commission’s lack of emphasis on policy failures is compounded by its overt (and arguably ideological) antipathy towards workers and the dominant union in the industry, the MUA.

“Until the Commission has the data from each step of the container handling process inside the dock estate, it should temper its willingness to lay the majority of the blame for inefficiency on workers/the union,” he says.

Both Dr Taylor and Dr McDonald are critical of politicians and their role in contributing to the failure of the privatisation of Australia’s major container ports.

“If state and federal governments focused less on short-term financial returns, political expediency or ideological assumptions, Australia’s ports would be better situated to deliver long-term growth and sustainability for its economy and citizens,” their research study says.

They make three important recommendations to address the policy shortcomings that have plagued the port reform program.

First, state regulation and oversight should be introduced without delay to limit privatised port authorities implementing rent rises for stevedoring companies above a reasonable market rate (to be calculated by a state government-created regulatory body), particularly at the ‘big three’ container ports.

Second, state regulation and oversight should be introduced without delay to stifle the continued unsustainable escalation of terminal access and infrastructure charges levied by stevedores on landside customers, which add to cost inefficiencies in the maritime supply chain.

And third, a federal review or inquiry should be established to attempt to bring some centralised coordination to port policy in Australia. Such a review could consider a cap on ancillary charges and a minimum price per box for container handling since conglomeration has increased the market power of big shipping companies, forced down prices, and had a reciprocal effect on the introduction and escalation of terminal access and infrastructure charges by stevedores to make up the shortfall in revenue.

Importantly, Dr Taylor says one way to dilute the influence of shipping conglomerates over Australia’s national supply chain would be to rebuild an Australian flagged and crewed national strategic fleet, something already mooted by the current federal government and which is supported by the MUA.

“It would likely be run on a commercial basis, with scope for requisition by the Federal Government in the event of conflict or emergency,” he says.

Finally, Dr Taylor concludes that the Productivity Commission’s draft report is flawed because it “simplistically places too much emphasis on workers and their union as impediments to productivity and not enough on structural issues, profiteering and policy blunders which need to be addressed with oversight and regulatory mechanisms.”

Dr Greig Taylor is a Lecturer in the School of Management and Governance at UNSW Business School and a member of the Industrial Relations Research Group at UNSW Canberra.

To speak with Dr Taylor, please reach out to v.ticha@unsw.edu.au.