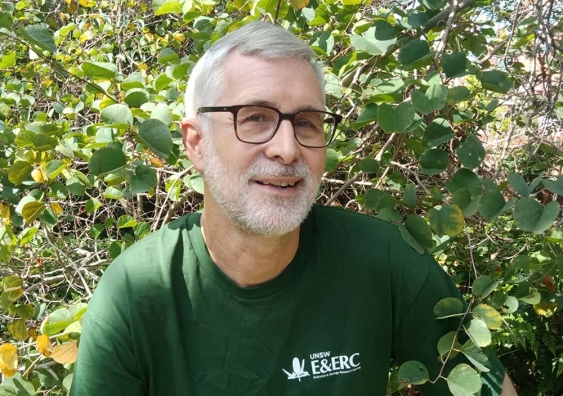 His research has encompassed findings such as pinpointing the likely source of an invasive weed as well as important fieldwork on species such as koalas, wombats, prawns, and penguins. But of course, this is just a tiny snapshot of Prof. Sherwin’s work with his research spanning decades.

As a result of his dedication to scientific research, Prof. Sherwin has been named the recipient of the 2021 Australian Museum Research Institute (AMRI) Lifetime Achievement Award.

The annual award ceremony is hosted by the Australian Museum and recognises eminent researchers and science communicators who have made outstanding contributions to science and biodiversity conservation.

“I was astonished and delighted to receive this award, so an enormous thank you to the Australian Museum and my nominators,” said Prof. Sherwin.

Professor Sherwin also thanked his lab group and UNSW colleagues in the Evolution and Ecology Research Centre at the School of Biological, Earth & Environmental Sciences (BEES) for their support. 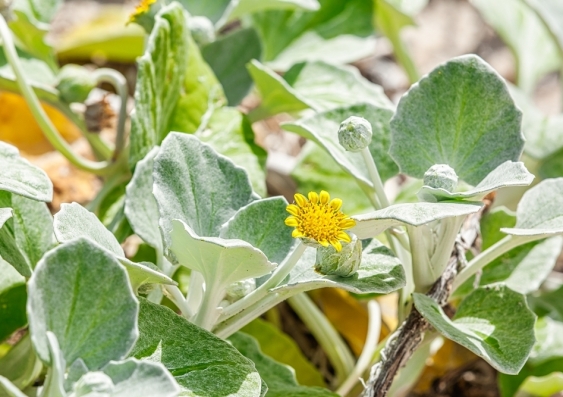 A study led by a team of UNSW researchers including Prof. Sherwin uncovered a species of beach daisy from South Africa that underwent substantial and unexpected changes since arriving in Australia in the 1930s. Photo: Shutterstock

“With all this support, I do molecular ecology, something that's a really good conversation-stopper, so I'll explain. Wild animals and plants have always adapted to environmental change, which is now accelerating. Molecular ecologists study and conserve the genetic variation that enables adaptation to change,” explained Prof. Sherwin.

Prof. Sherwin’s multidisciplinary team introduced information theory methods to forecasting and measuring biodiversity levels from molecules to ecosystems.  This method is used by many researchers and underpins the work of Prof. Sherwin’s lab on the molecular diversity of endangered, pest, and harvested wildlife.

“This award is acknowledgment and a celebration of Prof. Sherwin’s work spanning decades of impactful research in molecular genetics. From his collaboration with mathematicians and physicists in finding new ways of assessing and forecasting genetic biodiversity based on information theory to his work on invasion genetics of species, Prof. Sherwin’s contribution to scientific research has been invaluable.”