UNSW has a record 12 finalists in the running at this year's Eureka Prizes, Australia's most high-profile science awards. 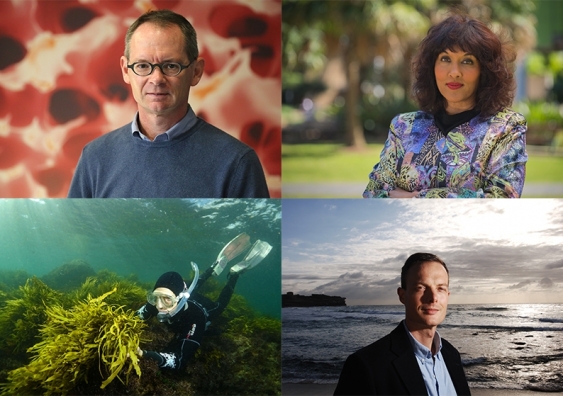 From restoring underwater forests to improving medical masks and developing hydrogen as fuel, a record 12 UNSW and UNSW-affiliated researchers and teams have been named finalists in the prestigious Eureka Prizes.

Presented annually by the Australian Museum, the Eureka Prizes are the country’s most high-profile science awards, recognising excellence in research and innovation, leadership, science engagement and school science.

UNSW's researchers are drawn from the faculties of Science, Engineering and Medicine, including from the Kirby Institute, Children’s Cancer Institute, and the George Institute.

Leading the field as a finalist in two categories is Scientia Professor Justin Gooding, who is nominated as Outstanding Mentor of Young Researchers, and also for the ANSTO Eureka Prize for Innovative Use of Technology.

“This impressive field of finalists demonstrates the depth and diversity of the impressive research talent we have across UNSW,” he said.

“Scientia Professor Justin Gooding is in the running for two prizes, both with his team developing a wearable sunscreen sensor and for his outstanding work to role model positive leadership and entrepreneurial thinking.

“I congratulate all finalists on being recognised among our nation’s very best in science and wish them the best of luck.”

The winners of the 'Oscars of Australian science' will be announced at a gala dinner in Sydney on 30 August.

The UNSW finalists are: 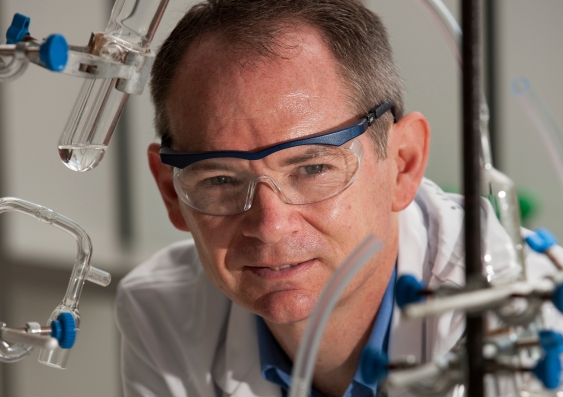 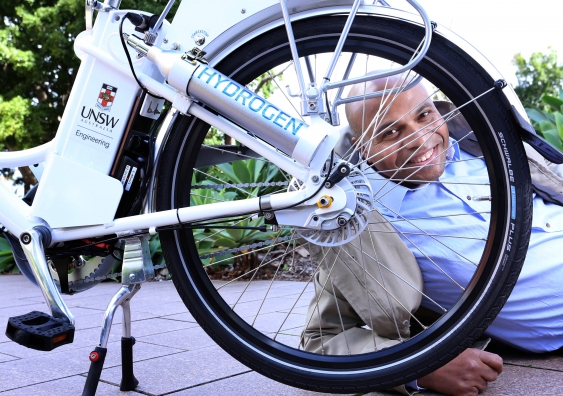 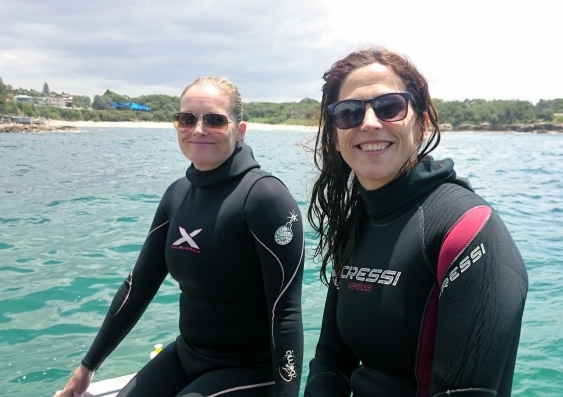 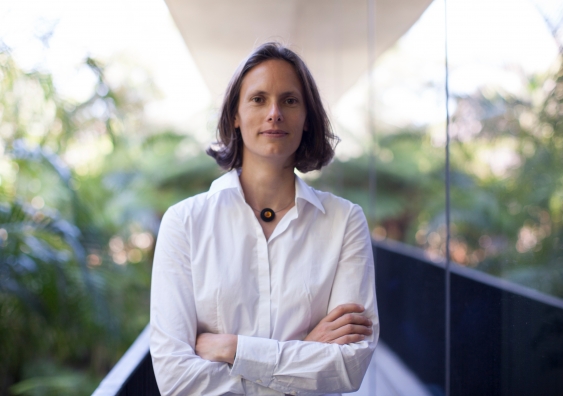 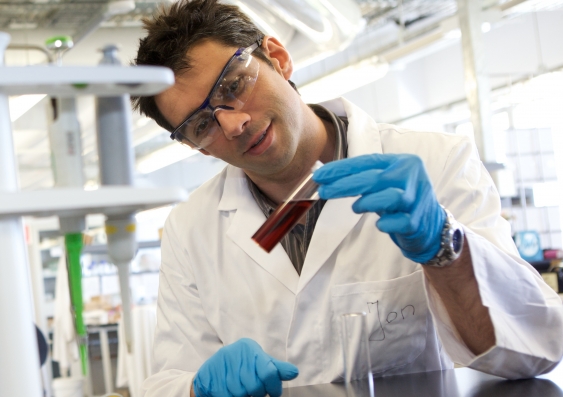 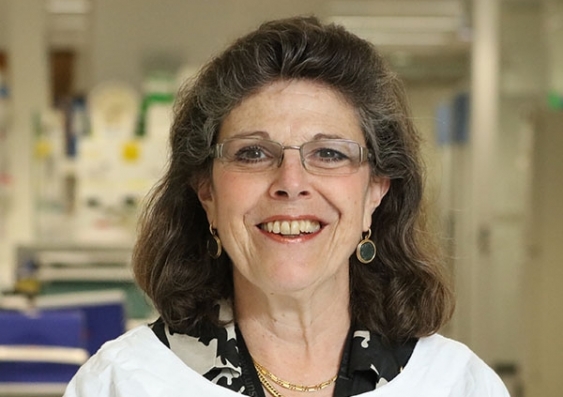 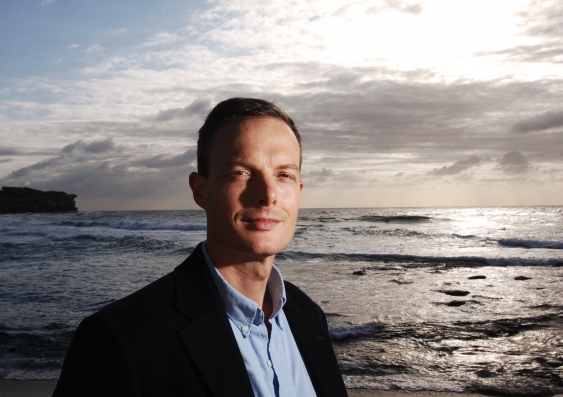 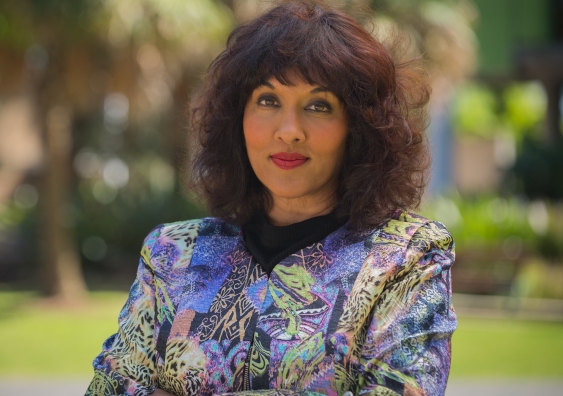